Get the latest creative news from FooBar about art, design and business.

What is a power surge? How can you protect your home from the same? 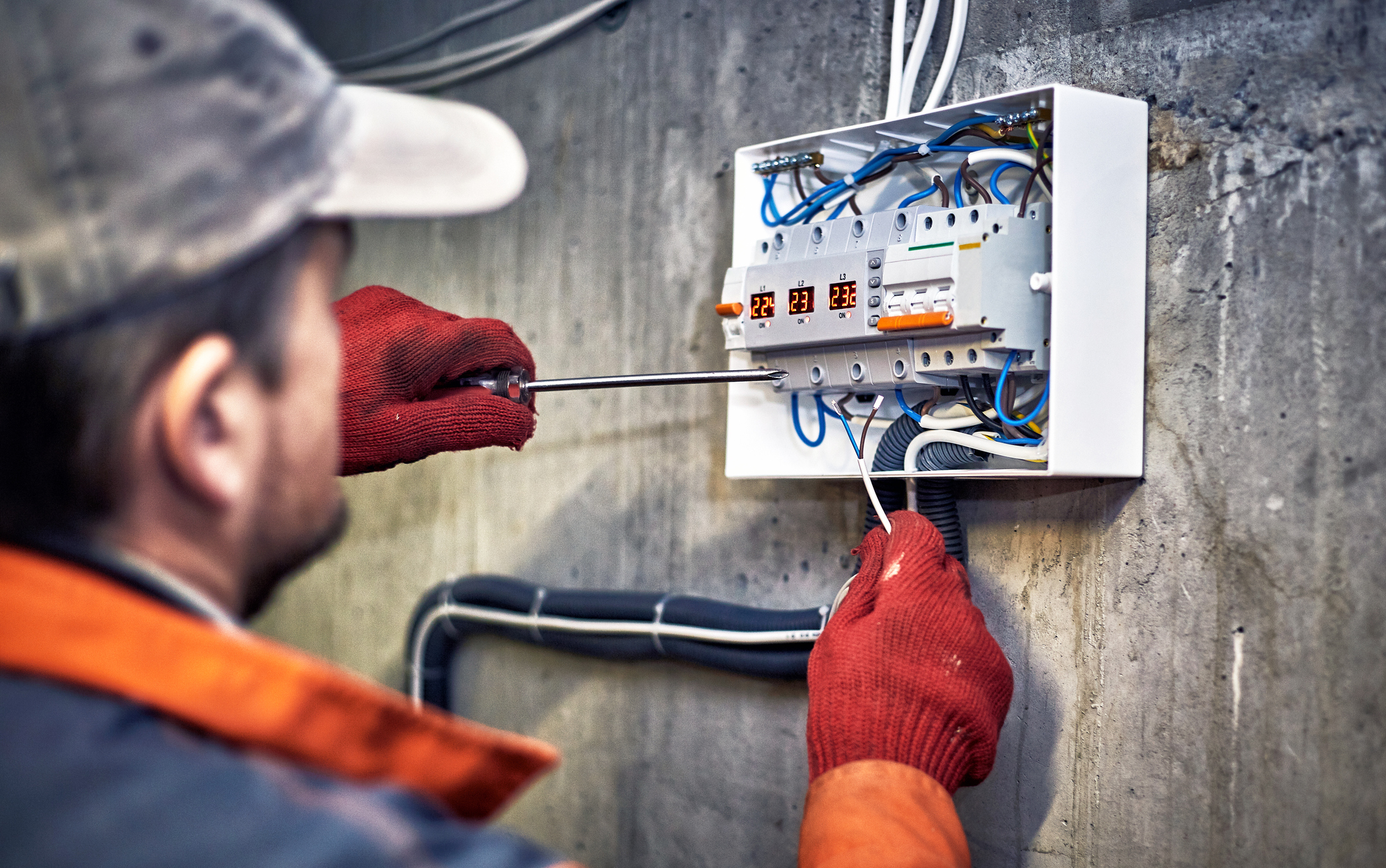 An energy or power surge is the factor when high electricity or voltage suddenly gets interrupted and is then started again. A power surge may occur due to the oversupply of voltage from the different external sources or directly from the transformer. It does not matter where the power surge comes from. The power surge affects the overall power, which goes through the electric line inside the house. Therefore, it is referred to as an energy surge.

In the case of homes, there can be two different types of power surges, either internal or external.

The external power source is the power surge coming from external factors but is entering your home. External power surges are mostly caused by a lightning strike on electrical utility equipment like transformers. Other cases where a power surge may occur outside is an animal getting stuck in the transformer or a tree branch falling on a power line.

Should I worry about power surges?

Yes, if you have even a single electrical appliance in your home, you should worry about power surges. Anything that possesses a microprocessor becomes vulnerable in the case of a power surge. These digital components are very tiny but are very sensitive to even small changes in power. Any minor power fluctuation can lead to disruption of the proper functioning of microprocessors. Unfortunately, microprocessors make up a crucial part of most household items like AC, fridges, television, and even small appliances like microwaves, computers, etc. Suppose there is a huge power surge like a lightning strike. In that case, it will lead to instant damage to the plastic and metal part of the electrical appliances. Thus, it is a good thing that these power surges occur rarely.

The power surges which occur regularly are the low-level power surges. These won’t lead to melting or fusion of the electrical appliances. Still, they do cause a phenomenon that is referred to as electronic rust. Electronic rust indicates the gradual degradation of the internal circuit present in your home appliances. Still, the appliance finally stops functioning. That is why most electrical appliances have stabilizers so that the surge damage can be brought under control.

Once the power surge damage is the equipment, there is nothing you can do. Thus, always go for the first line of defense to protect yourself and all your equipment from power surges. Control of external surges is not in your hands. However, you can work to control the power surges which occur inside your home.

Unplug the devices which are not in use.

This is possibly the easiest method to avoid power surge issues inside the home. Remove the plug from the socket of the devices which are not being used. Look around your house. You will see many appliances which are not in constant use but are always plugged in. Do not leave the power tools, microwave, toasters, desktop, etc., plugged in if you are not working on it.

Check the wiring and upgrade them.

If your house is older than a period of 10 years, it is time to have the wiring checked. Homes that were designed before the 1980s were not equipped to handle entertainment systems, large-sized refrigerators, or even computer equipment. Therefore, if the house you are living in is old, get the wiring checked periodically by an electrician. A few common signs of a house facing inadequate wiring issues are frequently blown fuses, repeated tripping of the circuit breakers, and light switch flickering or dimming when a large appliance is switched on.

For your safety, do not ignore any of these symptoms. These may look like they don’t matter, but if the wiring in your house is not fixed, it can cause a fire hazard, and a deadly mishap may occur.

Do New Windows Make a Difference? In a Word: Yes!

It’s time to let go of some things that you no longer need. Rather than…